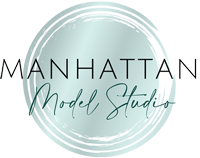 In this day and age, everyone needs a great photo whether it be for business, professional, or personal reasons.  Not only that, but with so many photos being taken wherever you go, you need to know how to pose when the camera starts clicking away.  At this one day event, you will learn the tips & tricks of celebrities and models for posing and walking with confidence.  Not only that, but you will have your make-up done and photos taken by professionals! You do not need to want to be a model to join this class, you just have to want to look and feel your best under any circumstances!

This package is for you if you need new photos for business and social media profiles. You will learn how to pose for the camera so you feel confident next time someone starts flashing pictures.  In addition, you will learn how to walk confidently like a model and make heads turn when you enter a room!

This package is for you if you have always dreamed of being a model and seeing yourself in magazines, television, commercials, and more. This package includes everything in the Boss Package, in addition to the 4-Step Plan to Break into Modeling and Commercial Acting.

Diana Gallo was born and raised in Los Angeles and is the Owner and Founder of the Manhattan Model Studio in Manhattan Beach, Ca. She uses her 20 plus years experience in modeling and commercial acting to help her clients break into the business.  When she was a little girl, she would dream of being on magazines and commercials and walking in fashion shows. But she didn’t know how to do it and her parents were not sure what to do either. Eventually, she started pursuing her dream of modeling without any help or guidance and put herself in potentially dangerous situations with “shady” people.

Diana has been on magazine covers, music videos, movies, commercials and so much more. Now she is dedicated to teaching and guiding others into the world of modeling and commercial acting.

Kate Romero is a Mexican American award-winning photographer based in Los Angeles. She graduated with honors from the prestigious photography department at University of CA, Riverside. She has taken photos for celebrities such as Allison Janney, Mila Kunis, Candice King, Tony Shalhoub, Reba McEntire, and many more.

Born in Kent, England and raised bouncing between England and Los Angeles, this half English and half Mexican Angeleno began her career as a photojournalist but quickly realized that being uninvited didn’t suit her sensibility—she prefers collaborating to simply capturing an image. Perhaps that is why she has become a sought after photographer among artists, musicians and entertainment industry leaders with whom she consistently works. Although she still loves shooting old school film, especially black & white, Romero enjoys the digital medium for its immediacy. She’s known for converting "un-photogenic" camera-phobes into enthusiastic models, winning them over with her beautiful images. “ I let them see themselves the way I do so it’s fun when they freak out about how amazing they look. After that, they loosen up and we just have fun.”

Raquel is a makeup artist and California girl, with a lifelong love of the ocean and beauty. Originally from Sacramento, she found her way to the Los Angeles area, graduating from Long Beach State and later completing cosmetology school. A true artist with a natural gift for glamour, she especially loves special occasion and wedding glitz makeup, photo/modeling shoots, and teaching the foundational importance of proper skin care. She believes in using makeup as a tool to accentuate our own natural beauty, never as a necessity. She has worked as a makeup artist for independent films, music videos, YSL and Sephora hosting make up demos and sharing product knowledge, as well as music festival makeup. She is passionate about loving the skin you’re in and feeling good about yourself as you are.

Whether or not you have a desire to break into modeling, everyone needs a good photo these days.  With LinkedIn, Facebook, Instagram, E-mail, etc., you need a photo for your profile which you can be proud of.  With so many photos being taken everywhere you go, you want to know how to pose for the camera and how to feel confident wherever you go.  The tools and tricks you will learn at this event will help you in all aspects of your life, including professionally and personally.

If you are interested in another revenue stream or are curious about modeling or doing commercials, this one-day course will save YOU time, money, and heartache on your journey to becoming a professional model!  Modeling is so much more than just posing in front of a camera.  It also provides a portal into acting. There are so many opportunities for models in commercials, music videos, television shows, movies, and more.  Casting Directors are looking for people with diverse backgrounds, abilities, talents, and skills now more than ever.

Both packages include make-up professionally done by the talented Raquel Marie and photos by celebrity photographer Kate Romero.

The Supermodel Package includes Diana's 4-Step Plan to Break Into Modeling & Commercial Acting.  Plus you will get your make-up professionally done and receive photos to start submitting yourself to modeling agents and casting projects.

Date
Product
The Boss Package
Price
$275.00 USD
Congratulations, you're in! Check your email for additional information regarding the one-day modeling intensive. See you soon!
Diana

Date
Product
The Super Model Package
Price
$675.00 USD
Congratulations, you're in! Check your email for additional information regarding the one-day modeling intensive. See you soon!
Diana 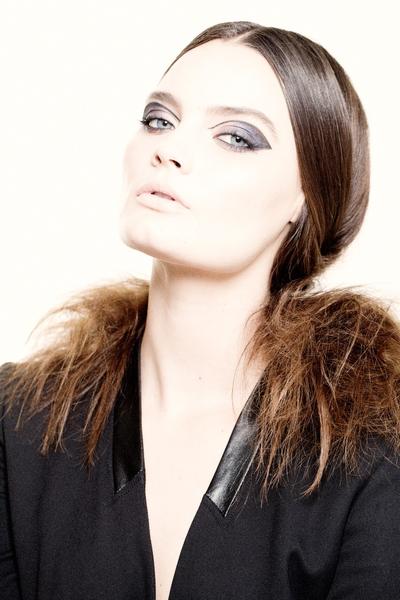 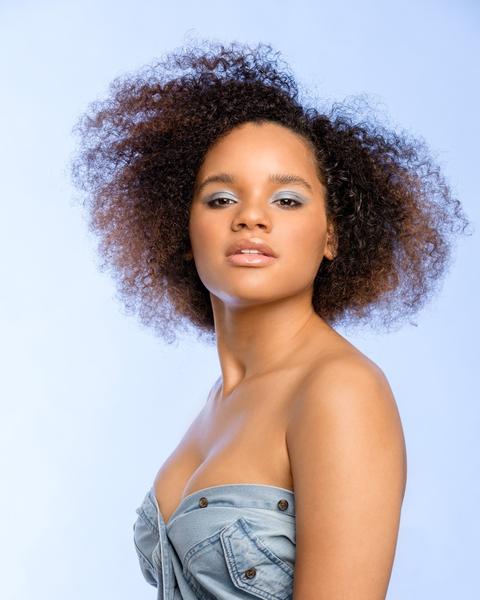 **Space is Very Limited**
Purchases from this website cannot be accepted at this time.
Sorry. This product is missing some information and can’t be purchased at this time.

Date
Product
The Boss Package
Price
$275.00 USD
Congratulations, you're in! Check your email for additional information regarding the one-day modeling intensive. See you soon!
Diana

Date
Product
The Super Model Package
Price
$675.00 USD
Congratulations, you're in! Check your email for additional information regarding the one-day modeling intensive. See you soon!
Diana

Schedule a 10 minute consultation so I can answer your questions.